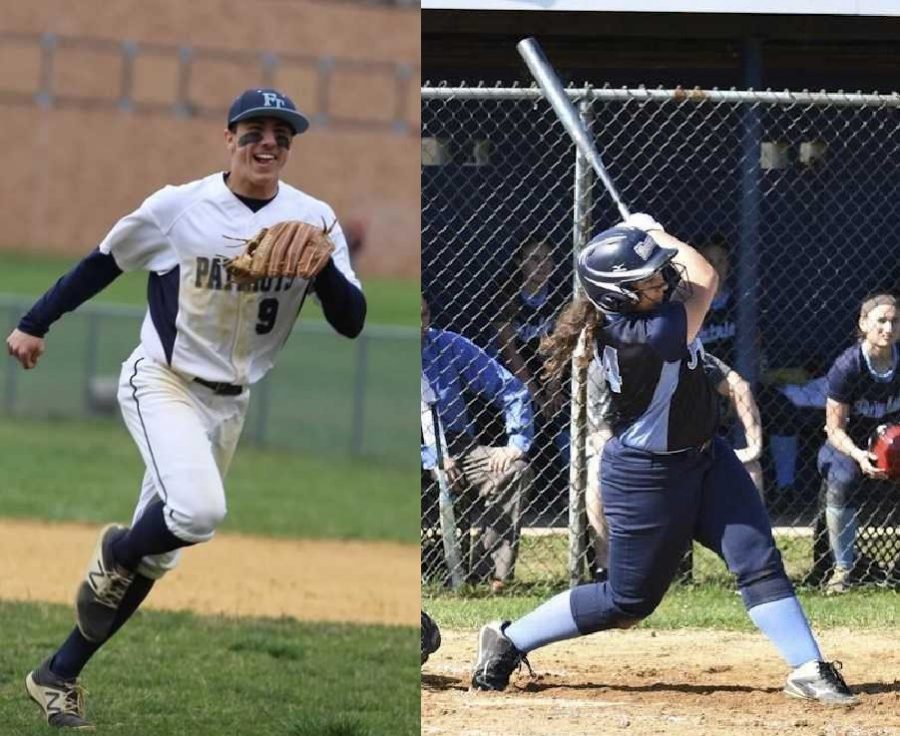 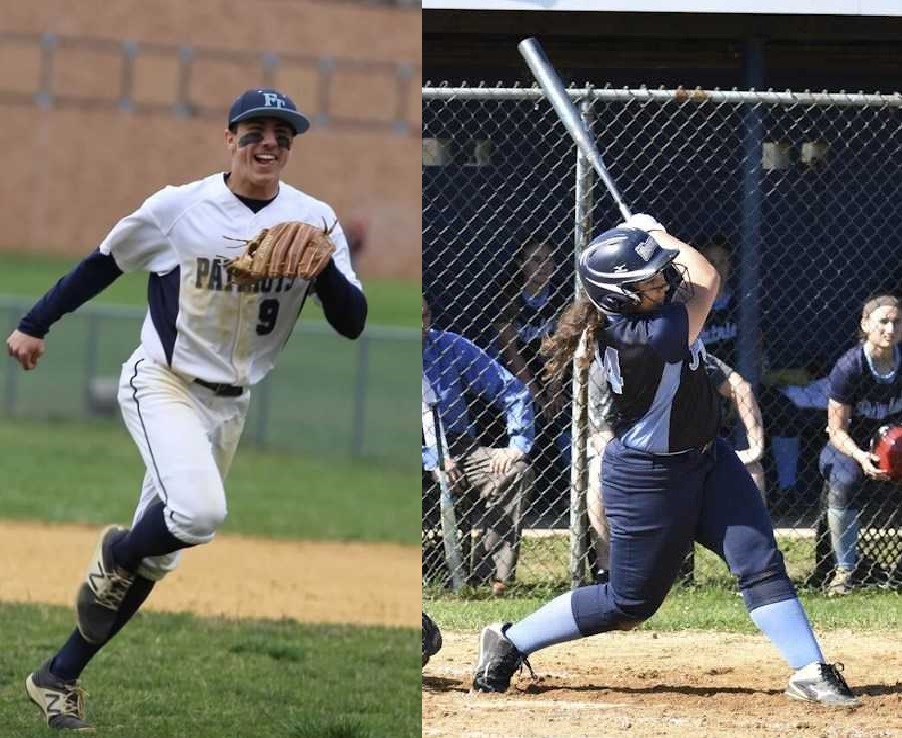 I started playing when I was four, because my dad has grown up playing, and I kind of just fell in love with it.

I play second base, but I also play middle and field.

I have been playing since I was four.

I can also play outfield as well. 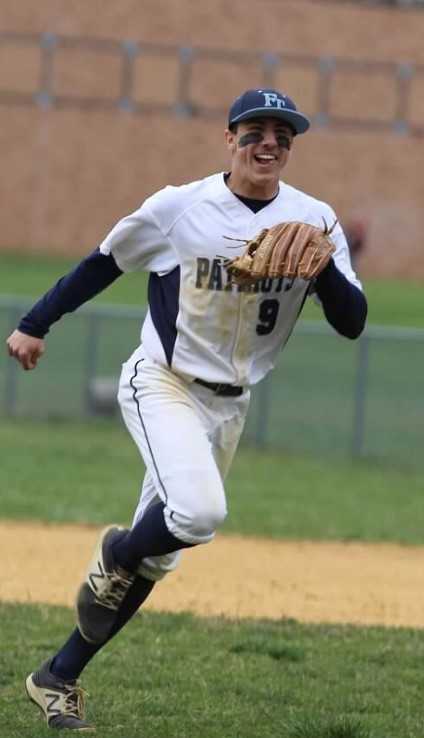 Yes, I am playing at Kean University next year.

I also play soccer and basketball.

Yes, I do play outside of school.

I enjoy playing inside of school better because I can play with my friends and support my school. It gives me the opportunity to play for my town and help our school win.

For me, the hardest thing is learning to accept defeat and failure.

My favorite thing about baseball would be the fact that it is my passion and just something I love to do and look forward to.

I would say that committing to play at Kean is an extremely amazing achievement for me because my dream has always been to play at college level.

My greatest moment so far would be hitting my first ever career home run.

Well I also play soccer and basketball, so being a three sport athlete helps me stay in shape and healthy.

Is it hard for you to balance school and baseball?

It was at first, but over the years I’ve learned how to time manage properly and I have been able to balance my workload.

Yes, of course I would go to the professional level, it has been a dream of mine for all I could remember to make it up to that level. I know that it is a challenge but I’d love to make it.

I don’t really have rituals, but this year I have been wearing eye black every game and it has been beneficial so far.

Currently we are 10 and 7 and we have three games left. So far we have clenched the tournaments so we are in the playoffs. Hopefully, we can get in a hot streak and make it farther.

“Cristian has been the most integral part of the team’s success in April. His character and leadership and positive attitude reassures his teammates. He leads by example with his work ethic as well as his statistical output. He is a true captain and puts the team above all else.”

I would say that I have been playing for about 8 or 9 years.

I am the catcher.

One of my first friends played it and I went to one of her games and knew that this was something that I wanted to do and be a part of.

I have played third and first base.

Yes, I am committed to the University of Delaware

No, I don’t play any other sports

Yes, I do play softball outside of school

I love both and playing year round; I enjoy both because I never stop playing. 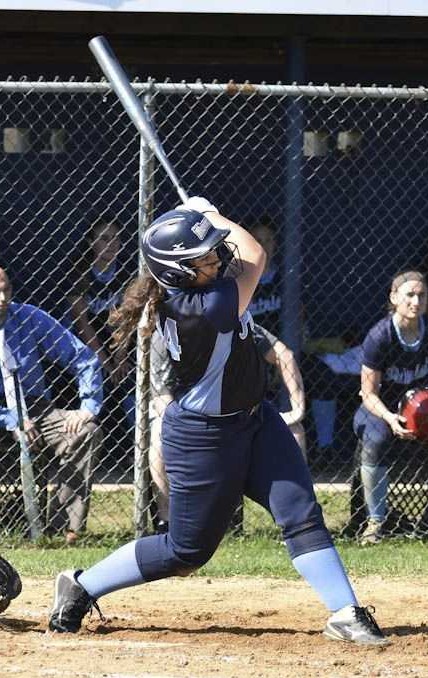 I would say it’s hard to learn how to cope with failure.

The camaraderie and the friends that you make while playing is my favorite part.

I would say committing to University of Delaware.

I would say practicing and training everyday

Is it hard for you to balance school and Softball?

It was hard at first, but it gets easier and I started doing better at balancing all of my work.

No, I wouldn’t want to go pro because I know that girls who do don’t have such a good opportunity and it’s not as glamorous when it comes to female sports, so I wouldn’t decide to ever go pro.

I would just say left sock, right sock and left shoe, right shoe, but otherwise, I don’t have any superstitions.

We are doing really good, I mean we had was a tough loss to Howell, but our stars have been great so far.

“As the catcher, Zoey is a leader on and off the field. She works closely with the pitcher to manage the game and her offensive output speaks for itself. Zoey always has a calm demeanor and is supportive of her teammates in all situations.”