Ariana Grande is a “Dangerous Woman” 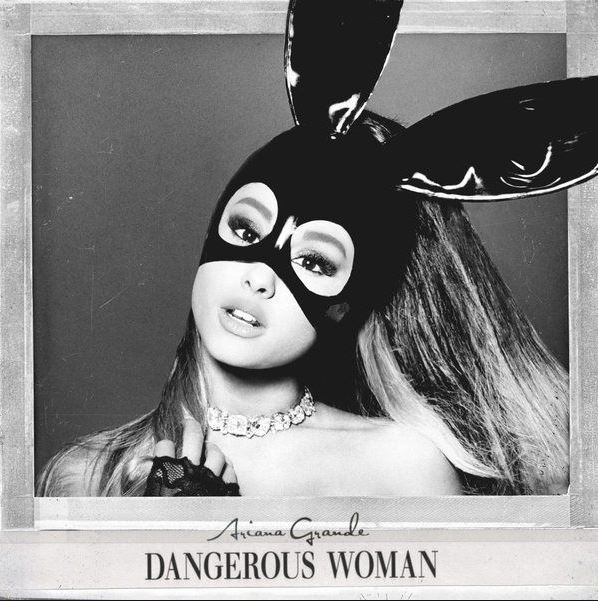 Ariana Grande is back and better than ever!

The 22-year-old pop star released her new single “Dangerous Woman” on March 11, and so far it has reached #1 in over 30 countries.  The song is the second one released from her new album titled Dangerous Woman (recently changed from Moonlight).

Unlike her previous hit-and-miss single “Focus,” “Dangerous Woman” is centered on Ariana maturing in the way she writes and produces her music, and this can be seen in the way she hits certain notes and just the overall beat of the song.

“Dangerous Woman” has a noir/spy movie feel, and will definitely have you singing along to it in your head all day long.  Ariana’s vocals in general are amazing, but in this song they really overwhelm you – but in a good way.  Almost every verse has a high note of some sort and, along with the beat, may give you chills at how good they sound together.

While this song itself is not necessarily about Ariana herself and her growth as an artist, you can see how she has matured by simply noticing why she changed the album name.  Ariana said in a radio interview with Ryan Seacrest that she changed it because she has learned and grown so much in the past five or six years she has been in the music industry.  She felt as if “Moonlight” (the original album title) wasn’t really fitting because it didn’t reflect her as an artist now, despite that song being the most meaningful one to her on the whole album.  The title Dangerous Woman gives a sense of strength and power that she feels she has gained over the years, so you can definitely see how Ariana has grown as a singer from both the song itself, and the album title.

Overall, “Dangerous Woman” is killing it in the charts now, and we can easily predict that the album dropping May 20th is going to be a hit!