Katie’s Couture: What The Met Gala Should Have Looked Like 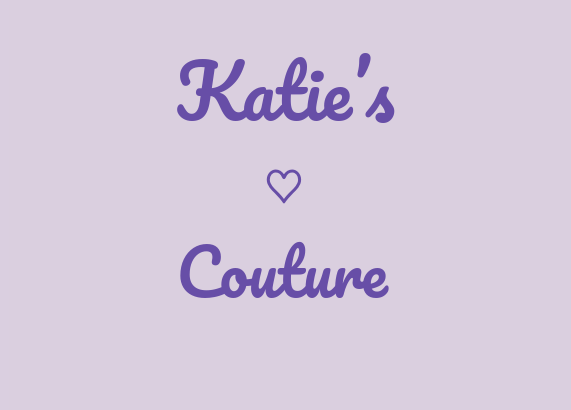 This year’s Met Gala was not quite up to most people’s expectations. The theme, Gilded Glamor, put everyone under the impression that celebs would show up in extravagant gowns. Instead, we were underwhelmed with what we saw. 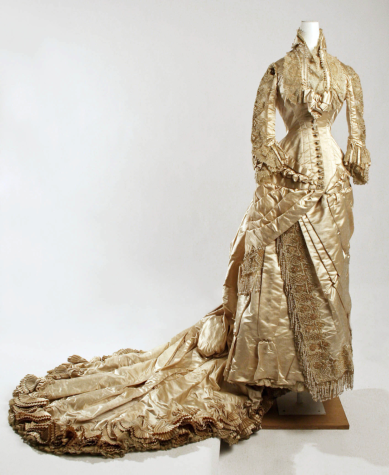 The dress pictured above is an example of an actual gown from the gilded age. It has a regal look and it can easily be identified as a dress from the late 1800s. Celebrities should have at least worn something based on fashion from the time period, right?

Well, that’s not the direction many of them chose to go in. Rather, they showed up in outfits that had nothing to do with the theme.

Celebs didn’t have to wear giant gowns. There were many other options of what to wear that still would have correlated with the theme. For example, a gold dress would have worked because the gilded age was a period of economic growth, and the gold would have represented that. A few decided to take this route, but the vast majority of outfits seen on the carpet did not.

Overall, there are always times when the Met Gala theme isn’t followed, but it was especially noticeable this year. It is rumored that celeb’s outfits will have to be pre-approved going forward, which will definitely help with this issue. Although it’s not required for celebs to fit the theme perfectly, they shouldn’t take the lack of strict rules as an invitation to wear whatever they want.