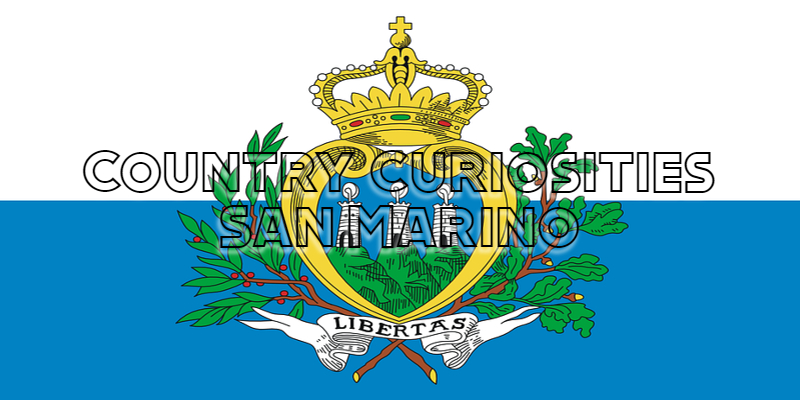 Inside of the Italian borders lies the microstate of The Vatican. Most renowned for being the capital of Catholicism, people gawk at its historic buildings and grand architecture. However, also within Italy lies San Marino, another nation similar in size to The Vatican that is also completely enveloped by Italy. Due to this, it has developed a culture that is distinctly Italian, yet it acts as its own independent political entity despite the close cultural ties with its engulfing country. Only slightly larger than The Vatican, San Marino has a lot to offer to tourists, from its own near ancient history to its modern beautiful sights.

The Test of Time

San Marino is often considered to be one of, if not, the oldest surviving republic in the world. According to legend, the country was founded in the year 301 A.D., which is actually only about two millennia before the fall of Western Rome (San Marino Country). This means that for nearly two thousand years, 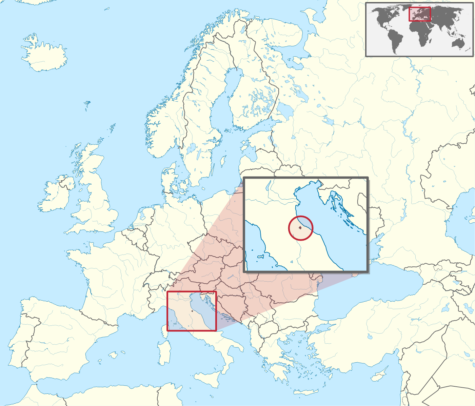 San Marino has sought to defend its sovereignty from all of the European turmoil that occurred during that time. One of these moments in which San Marino’s independence was at risk was in 1797, when the French Empire, with Napoleon Bonaparte at the reigns, invaded the Italian peninsula. Although he could have just as easily invaded and conquered San Marino, he respected their independence. In fact, he even offered to annex the surrounding areas into their territory (Britannica). Even during the calls for, and eventual unification, of the city-states on the Italian peninsula, San Marino did whatever it must diplomatically to maintain self determination. During World War II, San Marino even declared itself to be officially neutral and hosted around 100,000 refugees from then fascist Italy (San Marino Country). Due to good leadership and mercy at the hands of foreign powers, San Marino has managed to maintain its status as the world’s oldest republic.

Barely into the first year of his presidency, during the most politically unrest moment in the history of the United States, Abraham Lincoln wrote a letter to the government of San Marino in response to a previous message from them. In this letter, he accepted an honorary citizenship offered to him by the 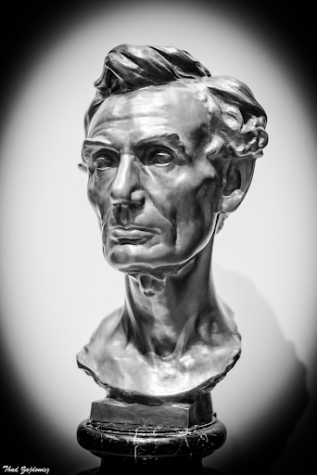 Regent Captains of San Marino (A Guide To). This means that Abraham Lincoln, technically, was also a citizen of San Marino at the same time he was serving in the Presidential Office as he did accept their honorary citizenship. This would make Lincoln the only American president with technical dual-citizenship to hold office. In San Marino’s parliament, there is even a bust of Abraham Lincoln that has an excerpt from the letter in which he accepted his honorary citizenship (Worthington).

On Top Of The World

As mentioned before, San Marino is completely landlocked by Italy. However, the country boasts the highest point in the surrounding region with its claims to Mt. Titano, which stands at nearly 2,424 feet above sea level (Britannica). From that elevation, the Adriatic Sea becomes 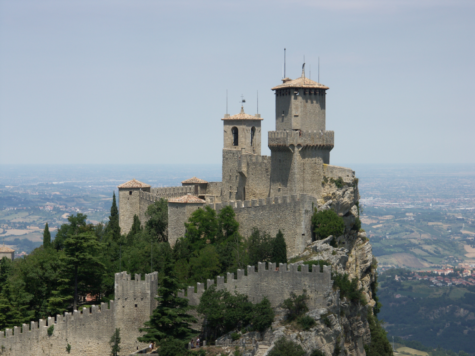 visible, with the only thing separating it from the viewer is the vast and beautiful Italian countryside (San Marino Country). From that elevation, the two river streams of the Marano and Ausa that flow into the Adriatic become clear and visible, only adding to the beautiful geography of the country (Britannica). Besides its natural beauty, there are also the equally eye catching human elements of the landscape, such as the ancient fortifications on Mt. Titano (Britannica).

“A Guide to the United States’ History of Recognition, Diplomatic, and Consular Relations, by Country, since 1776: San Marino.” Office of The Historian, U.S. Department of State, history.state.gov/countries/san-marino. Accessed 23 April 2021.