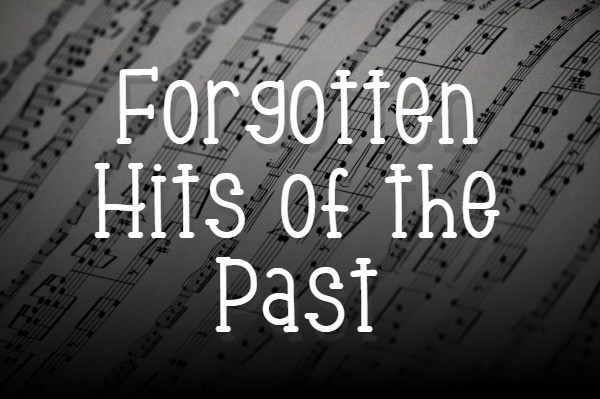 As Americans, we are privileged to be able to live in a country where we have relative peace and have easy access to all of the wonders of the modern world. While we live in one of the most advanced countries in the modern world, we often look down on other less-privileged people and see their customs as odd, weird, and uncivilized. In face of this, how do we know that we’re not the uncivilized ones? How often do we reflect on our own civilization and really understand just how “uncivilized” we actually are? Modern civilization is arguably as violent, maybe even more so, than those who we deem as savages. These ideas are highlighted in the 1987 work “Civilization (Bongo, Bongo, Bongo)”, which is a satirical song that sings about modern civilization from the perspective of someone on the outside, who can see it for what it really is.

Published on New Year’s Day of 1987, “Civilization (Bongo, Bongo, Bongo)” was a collaborative work between The Andrews Sisters, an extremely famous 40s musical trio, and Danny Kaye, a fairly popular actor and entertainer. As stated previously, the song is sung from the viewpoint of a “savage” who is not part of modern civilization. The song highlights some of the rather odd and counterintuitive parts of society that many have become numb to.

The song plays out like a cartoon, as if you can almost imagine old-style hand drawn characters acting out the scenarios that are created in the song’s lyrics. The song also exaggerates the voices of those who are part of civilization to further emphasize the ludicrousy in the idea of “being civilized.” The song also does not seem to take it too seriously, as the singers typically modify their accents to either preserve the flow of the rhyme scheme, or in order to add some comedy into the song.

Delving into the lyrics now, the primary character of the song, which of whom the “plot” revolves around, insists on their staying in the wild and continuing to live without civilization. First stating that people who are civilized are rather violent as they hit each other with cars. If you were to think about it, that is a rather valid point. Why would one want to go somewhere just to be at risk of being moved down by a bunch of metal on wheels going 75mph? In the jungle, you can control your fate against the many dangers that surround you, but when it comes to cars you’re at the mercy of whoever is behind the wheel. He then lists the other elements of society that make it so unappealing to transition to from the wild, such as landlords, traffic, and the idea of “vacationing”, where people pay to do what primitive people get to do whenever they like. However, the most convincing part of his argument is the atom bomb, which is definitely one of the largest downfalls of society. Weapons of mass destruction aren’t something that anybody, most especially those in civilization, want to come near, yet they are the ones who are most at risk of being nuked.

In contrast to these ideas, I personally am fine staying where I am and not going to live in the forest. Sure, the song makes a good case to abandon society and return to living in the wild, but I’d much rather be at risk of being nuked and facing eviction by a landlord than taking my final breath from inside the mouth of a lion just for the sake of living like our ancestors did. I’m sure most of you would feel the same way as well.