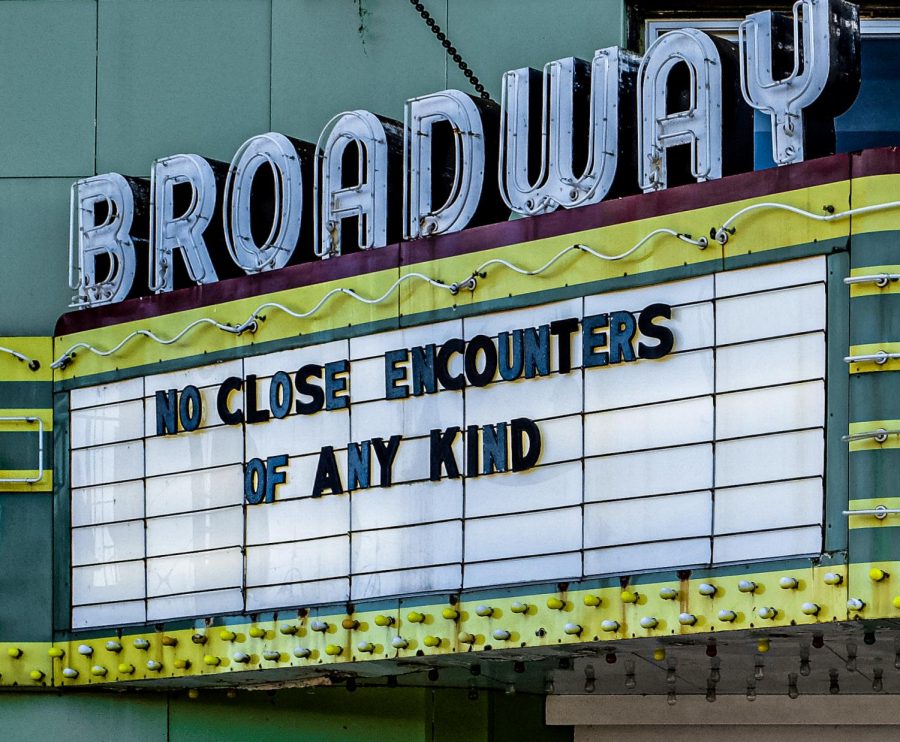 For the past eight months, the novel Coronavirus swept through the world, changing life as we knew it. As people hunkered down in the name of public safety, it has been time to spend with ourselves, finding ways to stay occupied. Whether it might be scrolling endlessly on TikTok, attempting to whip up the Dalonga coffee that you saw during that TikTok watching session, to binge-watching Tiger King on Netflix, we sought out an escape from the restless world we lived in, and found one. But others weren’t so fortunate.

Around the world during this pandemic, many continuously face unemployment and job uncertainty, more coming with the resurgence of COVID-19 cases in recent weeks. From tourism to the automotive industry, jobs that contribute to our everyday lives came to a halt. Part of this large population is the performing arts community. Ironically yet grievously, the industry that brought the most comfort during quarantine is the one most in danger too. In addition to television and movies, the physical performing arts have been on hold since March. It was said that Broadway would dim its lights for a month until April, before that month turned into several months until September, and then those months evolved into more than a year, with the next projected reopening date being in May 2021.

On a surface level, it seems that the actors on stage are the ones out of work, but additionally, front-of-house staff, stage managers, stagehands, costumers, lighting technicians, and more essential theatrical jobs are in the same position. It takes an army to put on a production each night, but with the 96,000+ employed in Broadway theaters each performing season, not even including Off-Broadway and other forms of entertainment in the city and around the world, they all are left without work for over a year. Although resources for financial help exist, like The Actors Fund, and online opportunities for income, like filming videos for the personalized video website Cameo or one-on-one online acting coaching, emotional and financial troubles still arise for the performing arts community. As hard as this pandemic has been, it hits even harder for these individuals whose whole career is based on being in-person to create art.

It’s easy to see these communities as large, faceless numbers; in reality, however, these are individuals who have lost not only their jobs, but their creative outlets. The theater community aren’t simply numbers, they are people who lost not only their job, but their outlet for expression. 17 million people flock to the theater each year to immerse themselves into a different world, and in today’s new normal, almost everyone seeks refuge from the news through entertainment. Without these individuals, quarantine would’ve looked immensely different, so the least we can do as audiences is support the rebuilding of in-person entertainment. With all of the uncertainty surrounding the world, we all can’t wait to hear the thunderous audience applause when Broadway comes back better than ever.