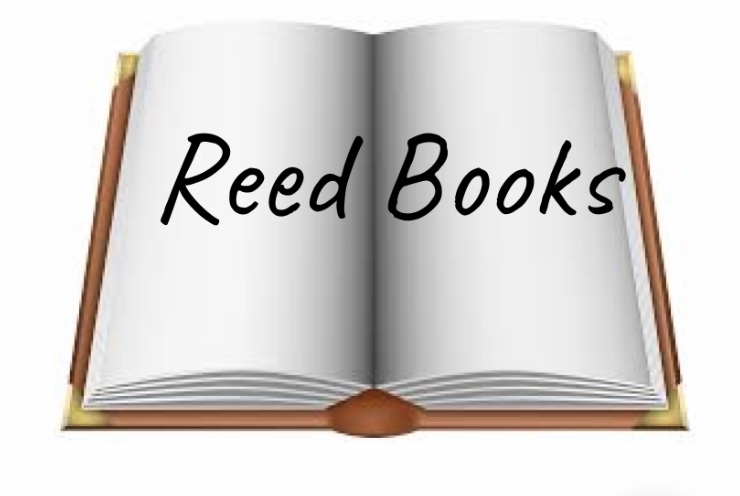 Written by Stephen King and published in1975, ‘Salem’s Lot is a strong example of horror writing done right. It uses classic tropes to scare the reader, without becoming predictable or boring. 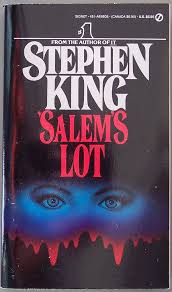 Set in the small town of Jerusalem’s Lot (nicknamed ‘Salem’s Lot) in Maine, the story follows Ben Mears, a writer who grew up in the town and now returns to confront past fears, and a small group of “good guys” as they fight against the growing threat of vampirism. The novel manages to stretch this story out into 600 pages, but it stops against boredom by keeping the plot dynamic, even though the explicitly vampiric scenes don’t start until late in the novel. The heroes use traditional ways of banishing vampires to their advantages – garlic, crosses, and wooden stakes through the heart, for example. Still, it manages not to read too much like Bram Stoker; instead, the book focuses on the modern view of monsters, and the psychological effects on the individual characters.

One of the best written characters in ‘Salem’s Lot is Father Callahan, a priest working with Ben and the others to stop the invasion of vampires. Despite being a generally respected man in the town, Callahan is a recovering (and sometimes not recovering) alcoholic, whose corruption of faith leads to his demise. When confronting Barlow, the head vampire, he refuses to toss the cross away. In doing this, he proves that he is not faithful and that his Christianity will protect him on its own, making the cross lose its power and leave him in Barlow’s hands. This play on a normally archetypal role – the priest who saves the day – is what makes ‘Salem’s Lot stand out among the other many vampire stories.

All in all, King’s ‘Salem’s Lot is a powerful, character-driven novel. While the ending seems a bit abrupt, and the slow reveal of the true villain is a bit too slow, its depth and dynamics makes this book one to remember.