S2: What it Means for FTHS Students 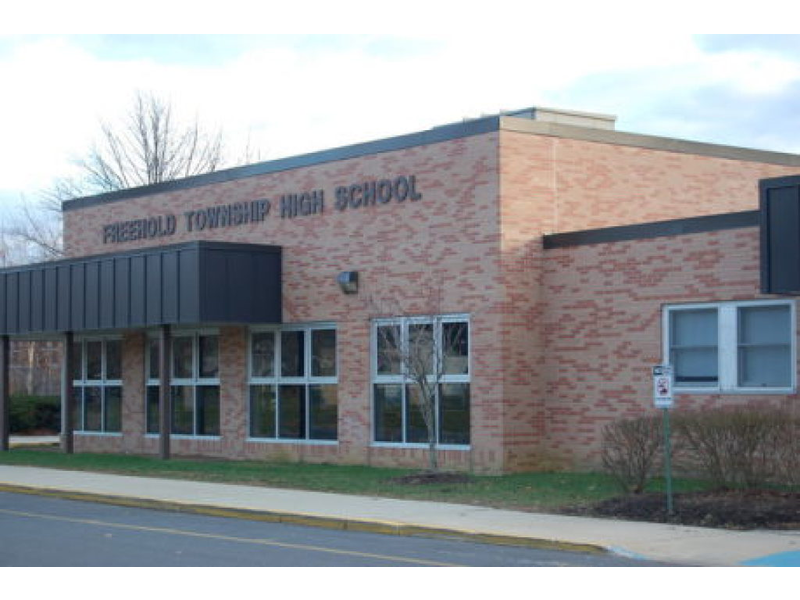 In 2018, a bill was signed into law by Governor Philip Murphy called Senate Bill 2, or simply S2. This bill is going to cut vital funding to schools all across New Jersey, including Freehold Regional High School District (FRHSD). S2 has altered the formula designed to calculate how much state funding each school receives (which the state has refused to disclose to the public). FRHSD is expected to lose a total of $30 million over the course of the next four years, when S2 would be fully implemented.

The big question is: how is S2 going to affect the students at FTHS?

While nothing has been officially decided yet, the future is looking shaky. S2 has already started to affect FTHS. This year, the school was reduced $3.8 million in state aid, and next year the school will lose between $6 and $7 million. Nothing definite has been decided about what will be cut. However, “the district is looking at reducing courtesy bussing, changes to extracurricular activities, and potentially increasing class sizes,” according to Dr. Scelso, principal of FTHS.

Dr. Scelso’s words are further reinforced by a recent article from CBSN that goes in more depth exactly what FRHSD is facing. It is possible that bussing will not be available to roughly 3,000 students in the district. To get a bus, students would have to live inside a 2.5 mile radius of their school. Sports being made pay-to-play is also not outside the realm of possibilities, as well as increased class sizes due to possible staff reduction. Finalized state aid numbers for next school year will be decided by April.

On a separate note, if the FRHSD: Ensuring Excellence referendum was passed, it would have been a major boon for FRHSD. FRHSD: Ensuring Excellence was a proposal designed to give all schools in the district – including the high schools of Manalapan, Marlboro, Colts Neck, Howell, Freehold, and Freehold Township – a boost in their funding. Accumulated debt would have expired at the end of 2019. If passed, the referendum could have funded essential projects in all six schools, without raising taxes.

These improvements would have included improvements in critical infrastructure, upgraded STEM areas and bleachers, and general renovations to benefit specific schools. For example, installing turf fields to FTHS, Manalapan, and Marlboro; updating Colts Neck High School’s Media Center; and expanding Freehold Borough’s auditorium. The costs of all projects would have been roughly $42 million. Additionally, because of the expiring debt and the promise of state aid covering 24% of the cost if the referendum was passed, there would have been no negative effect on taxpayers.

Unfortunately, the referendum did not pass, and similar referendums over the past two years have not passed as well. Compounded with the budget cuts S2 brings, FTHS has a difficult path ahead of them to navigate.

One Of N.J.’s Largest School Districts Joins Lawsuit Against State Over Funding Formula