Ten Years Can Make A Difference: What To Expect In The Next Decade and Beyond 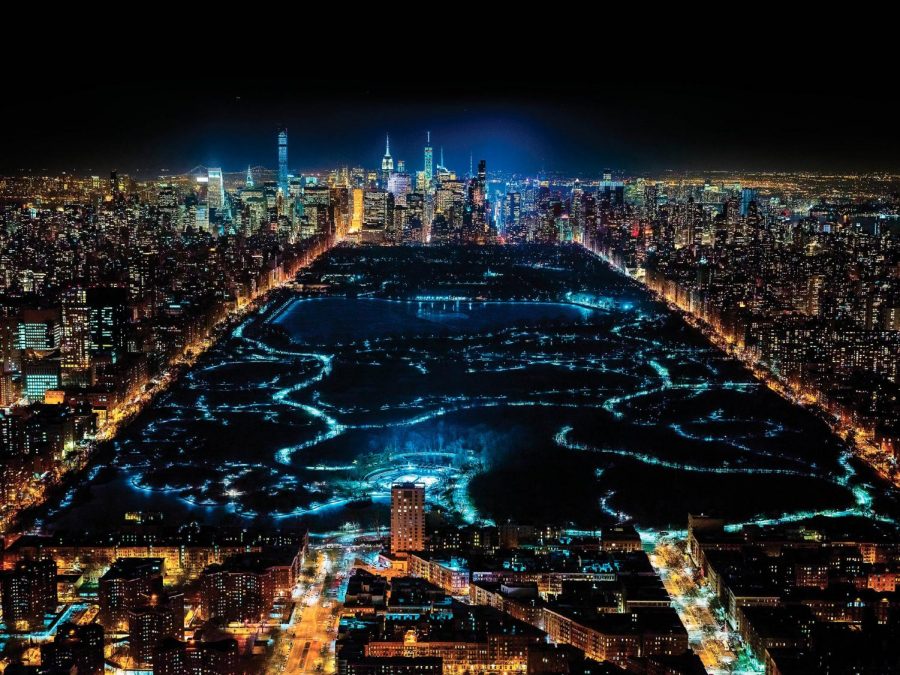 With the constant evolution of the human brain comes lots of information that has found its way to become the core of all human life. One hundred years in the past, no one knew that they were only a couple decades away from the greatest invention made by man: The internet. With the internet came the sharing of important information. With the sharing of this information came a new revolution for humans. A.I and other human-like androids are soon to dominate everyday life as normal technology as phones and computers do. We’re also so close to the start of life on a new planet so that future generations will have more space to live. In this new decade comes even more evolution for people.

In the next ten years, self driving cars will most likely become the most driven (or in this case, not driven) vehicle throughout the world. Other technology such as Siri, Alexa, and Google are becoming even more humanized and is soon to be a lot more responsive. Current voice assistants are very robot like and their responses aren’t always efficient, but in the years to come they will. Companies (Apple and Samsung) are inventing a whole new era of phone–ones that don’t require as much energy. Samsung recently released a phone that is capable of sharing its charge with other phones, limiting the amount of energy the phone needs on a daily basis. Larger items, such as rocket, for instance, are also becoming reusable. The space program has introduced reusable rockets, which has opened up a whole new world for normal people to be able to explore space on any normal day.

Sun powered electronics are the future of electronics as of current electronic standards. After Samsung releasing the phones that could share their charge, sun powered electronics are the next step to the evolution of phones. Reusable batteries, in the least, are the next step to electronic evolution. This decade includes a new version of batteries. The better, more efficient, cheaper, and longer lasting kind. Besides the battery, the actual physical appearance of the iPhones are supposedly changing within the next couple years from a thin, long, and wide look, to a more of a flip phone, where both sides of the phone will be touchscreen. They say it will be to make the phone easier to bring around and travel with. iPhones are getting bigger by the model, so that may be Apple’s solution to the growing size of the phone.

Within the next couple years,  more populated spaces will most likely have changed to be more eco-friendly. These eco-friendly neighborhoods, buildings, parks, and maybe even vehicles may be slightly more expensive than the normal ones, but laws might continue to be passed to end the pressing environmental issues. Unfortunately, with rapid growing inflation and the current depression of our economy, the eco-friendly places might take a while more than what would be best for the environment, which might change the approximated five or so years to possibly over ten.

By the time this decade ends, assuming the space programs currently online go as planned, Mars will have plants and will possibly be inhabitable for people at the bases on the planet.

With these advances, printable (or growable) organs will definitely come with it. Even today, scientists have determined the basis about how to grow or print an organ that it suitable for a person in need of it. It’s hard for people in need of organs to find the correct blood type that is suitable for their specific conditions. With printed organs, it’ll guarantee a person to have a match to be able to receive the organ. By 2030, scientists predict that printed organs (specifically livers) will be used as transplants more than not. Robots will most likely also be used during surgery more than they are today.

Interestingly enough, scientists predict that in the long run, the human brain will continue to grow as it does now. This will result in more intelligence and better ability to computer and solve issues (like a computer), a longer lifespan, a better ability to fight sickness and disease, better eyesight, and literally bigger brains. Scientists have noticed that, when compared to the skulls of humans found hundreds of years ago, our brains are quite literally bigger than theirs!

Ten years may seem like just a little pocket of time, but in reality, this next decade will most likely be the biggest decade of them all. With technology constantly growing smarter and human’s knowledge continues to grow, we’re on the brink of something very big. Whether it’s solving our issues with pollution and global warming,  world hunger, or even disease, something is coming soon and it’s all thanks to the creation of the computer devices during World War II. These computers were the key to this sort of a breakthrough.

Fun fact: I recently have been noticing a lot of articles and conspiracy shows I watch mentioning that we will make contact with aliens in the year 2033. It actually makes me nervous, too, because out of all of the things I’ve seen, they all mention they’ll probably end the human race. That’s a fact that definitely does not help me sleep at night! Here’s hoping for a bright future and decade!