The Search For The Loch Ness Monster 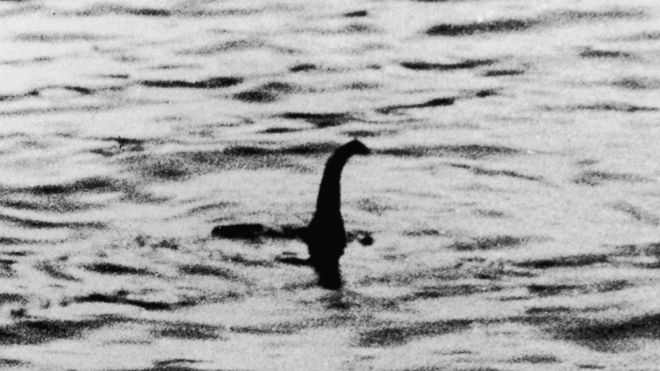 The Loch Ness Monster, nicknamed “Nessie,” has been a big part of past folklore for as long as anyone can remember. Each country has their own “Nessie,” each of which described a bit different. There’s millions of stories with Nessie being the star. She’s described to look like a brachiosaurus with a snake’s characteristics. The most commonly known “version” of Nessie is the Scottish one.

Genetics has drastically changed our world today and will change our lives even more in the future, but honestly, did they really have to ruin the Loch Ness Monster? New Zealand geneticists decided to survey the waters of Loch Ness after hearing a couple new sightings and saw no signs that it was home to any giant reptiles or aquatic dinosaurs. They found no unknown traces of DNA- just normal fish, shark, and everything else that inhabits the Scottish waters. While testing, though, geneticist Neil Gemmell says that, “Out of the 250-odd water samples that we took, pretty much every single sample has got eels in it.” (Tom Metcalfe, LiveScience.Com). He presumes that there may be overgrown eels that may be what people think is Nessie.

However, since the beginning, so many photos and newspaper articles have been published about this creature. Doesn’t that confirm its existence? Apparently, the most commonly known photo, taken by a London newspaper in 1934, was actually just a toy submarine with a dinosaur body connected to it. While examining the photo further, you may even notice how the ripples in the water don’t match how large they should’ve been if a giant dinosaur creature was swimming around in the water. Isn’t it also odd that if the world thought a dinosaur could still be alive, they would’ve tried to track it with the two-thousand satellites orbiting the Earth? Turns out, they didn’t care enough.

It could perhaps be that the murky waters of the Loch Ness is a good hiding place for a completely unknown species and that the DNA tested in the waters isn’t necessarily the right one. Nessie doesn’t necessarily need to share DNA with known species and even if she did, it doesn’t mean that she doesn’t share DNA with eels, the most commonly identified specified in the water. What the studies prove is that Nessie is neither a known reptile or an aquatic dinosaur. It doesn’t, however,  prove that Nessie does not exist. The likelihood of her existence is slim, but then again, we found unicorns in Asia, goblin sharks swimming in the ocean, and vampire deer grazing the Himalayas of northern India. It’s just as likely that there could be a Nessie swimming in the waters of Scotland. Although science isn’t on the positive side, it doesn’t mean there isn’t still a chance.