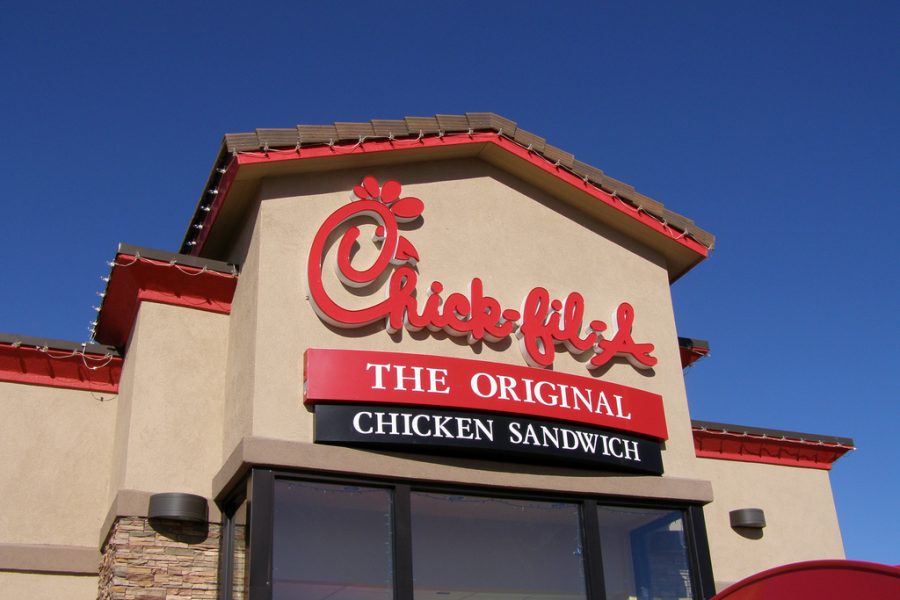 When it comes to problematic fast food chains, Chick- fil-A tops the list.

The brand, which originated from College Park, Georgia, was founded in 1946 by S. Truett Cathy. The founder, along with his company, has a history of hardcore anti-LGBT views. Chick-fil-A’s charitable endeavor, the S. Truett Cathy-operated WinShape Foundation, had donated millions of dollars to political organizations seen by LGBT activists as hostile to LGBT rights. As of April 2018, Chick-Fil-A reportedly continues to donate to anti-LGBT groups. Chick-fil-A gave over 8 million dollars to the WinShape Foundation in 2010. Equality Matters, an LGBT watchdog group, published reports of donations by WinShape to organizations that the watchdog group considers anti-gay. This includes $2 million in 2009, $1.9 million in 2010 and a total of $5 million since 2003, along with grants to the Family Research Council and Georgia Family Council. WinShape contributed grants to the Fellowship of Christian Athletes and Exodus International, an organization noted for supporting ex-gay conversion therapy. The most problematic situation occurred in 2012 when the company stopped giving money to anti LGBT lobbying groups in order to prevent their sales from going down; however, once the controversy ended, Chick-fil-A returned to their anti-LGBT roots when they started donations to those organizations again, as seen in their tax filings for April 2018.

The Freehold Regional High School District should not support an organization that has such a homophobic background. The official FRHSD website claims, “The Freehold Regional High School District shall provide equal and bias-free access for all pupils to all school facilities, courses, programs, activities, and services, regardless of race, creed, color, national origin, ancestry, age, marital status, affectional or sexual orientation, gender, religion, disability, or socioeconomic status.” If the district supports equality, it is unclear as to why they support an organization like Chick-fil-A. The question is, why would the school aline themselves with them?

One simple answer: profits. The school makes insane amounts of money from selling Chick-fil-A sandwiches on half days and at sporting events. The sandwiches always sell out with huge profit margins. So while the school makes money for its clubs and extracurriculars, they also shovel money into anti-LGBT lobbying groups which support conversion camps. In effect, this all leads to fueling homophobia and transphobia in the nation.

My question is, does this prove some kind of an anti-LGBT agenda that the school district is trying to secretly enforce?

Let me provide a solution to this issue: local business. The Freehold area has many great businesses that could have a great relationship with the school district. This includes Baco’s Pizza, a favorite of many students, or even Bubbakoos Burritos which is a New Jersey native chain of restaurants. The school should be supporting these local businesses, because they don’t have any discriminatory views or shady charitable givings. There are alternative ways to support extracurriculars without propping up homophobic corporations with values that do not align with the district.

At the end of the day, the district has a choice to make: it’s the students, or it’s Chick-fil-A.