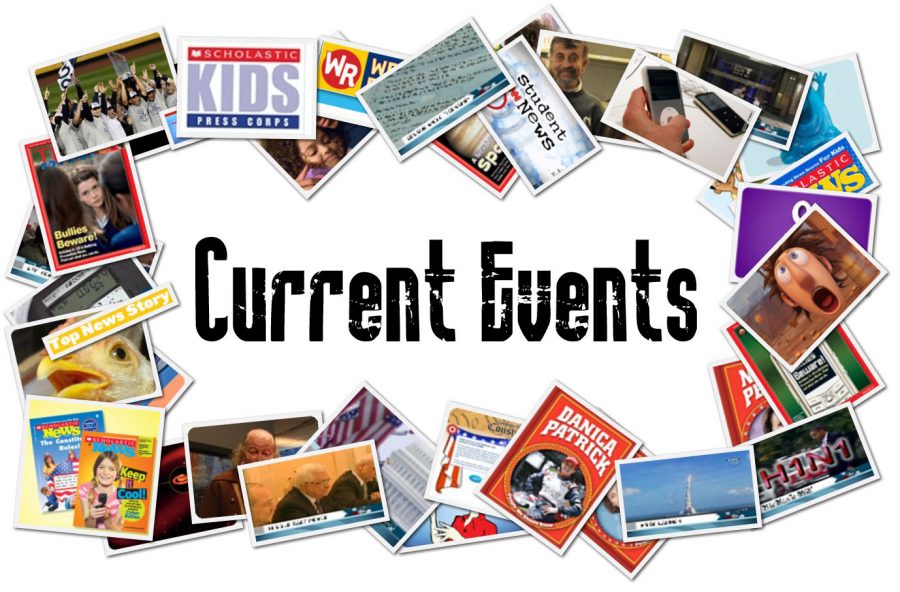 This week, Nobel Prizes were awarded. Find out who won here.

Saturday, the sharply divided Senate voted almost entirely along party lines in a 50-48 vote, confirming Kavanaugh to the US Supreme Court. Kavanaugh becomes the nation’s 114th Supreme Court justice and President Trump’s second appointment to the court, creating a conservative majority on the nation’s highest court. The lifetime appointment is expected to affect America’s pivotal legislation for years to come.

Ultimately, the historical confirmation has left an already divided America more polarized than ever before, bringing up subjects from sexual assault to the presumption of innocence. We are yet to see whether the rift deepens, and how it will change the country’s politics, policies and even everyday relations between its citizens. It’s very likely that we will see a continuation of this split during the Congressional midterm elections that are coming up November 6.

Tuesday, the New York Times released a report alleging that President Trump obtained at least $413 million from his father’s real estate empire by engaging in “dubious tax schemes” and “outright fraud”. It is reported that Trump helped his dad set up a fake corporation, make improper tax deductions, and undervalue real estate to evade taxes. The statute of limitations to be criminally charged would have passed for these acts, but Trump could still face some civil fines for tax fraud. The president’s attorney has denied all allegations.

Monday, it came out that the whereabouts of nearly 1,300 Missouri sex offenders are unknown. By the state’s law, convictedsex offenders have to give law enforcement their names and addresses, and update the info when they move – but due to “inadequate enforcement” of the registration system, many have gone under the radar. Wisconsin and Massachusetts faced similar problems earlier this year.

Jeff Bezos, the founder of Amazon.

Also Monday, Amazon announced that it will raise its minimum wage to $15 an hour for all US workers (setting it to more than double the federal minimum wage of $7.25). Jeff Bezos is the founder of Amazon and literally the richest man on the planet, but he has long been criticized over the fact that many of his workers make too little money and depend on government welfare programs. Now, we see both support and criticism over the recent pay raise. 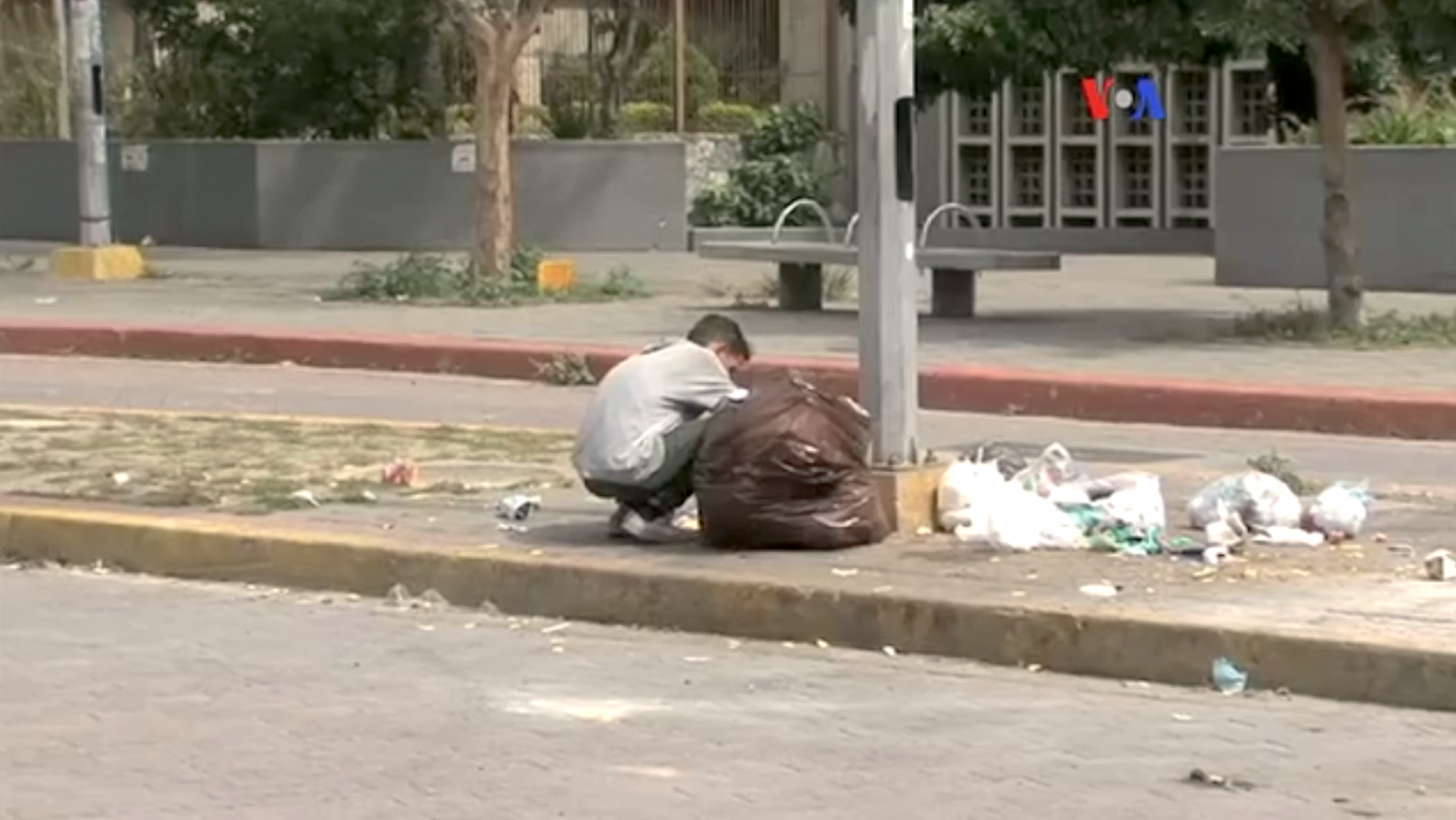 A boy looking through garbage to find some food due to shortages in Venezuela, 2017.

Monday, the United Nations released a report stating that close to 2 million people have fled Venezuela since 2015. About 5,000 people leaving the Latin American country daily in “the largest population movement in Latin America’s recent history”. Nearby countries, like Brazil, Colombia, and Peru have been struggling with how to respond to the influx of refugees. The UN calls for a “non-political and humanitarian approach”. People are prompted to leave Venezuela by the ongoing major economic crisis and the oppressive tendencies of the country’s government. The economic crisis has caused in extreme poverty, along with shortages of food, medicine and other basic necessities across the country. The Venezuelan government has not acknowledged the true scope of the crisis and refuses to accept outside help, which is reported to have caused unnecessary deaths.

Venezuela has been in an economic crisis, caused by a global drop in oil prices, economic mismanagement and corruption, since 2014. Currently, inflation in the country is over 40,000%, and it’s only expected to keep rising: according to the IMF, by the end of the year, the annual inflation rate in Venezuela will reach 1 million percent.