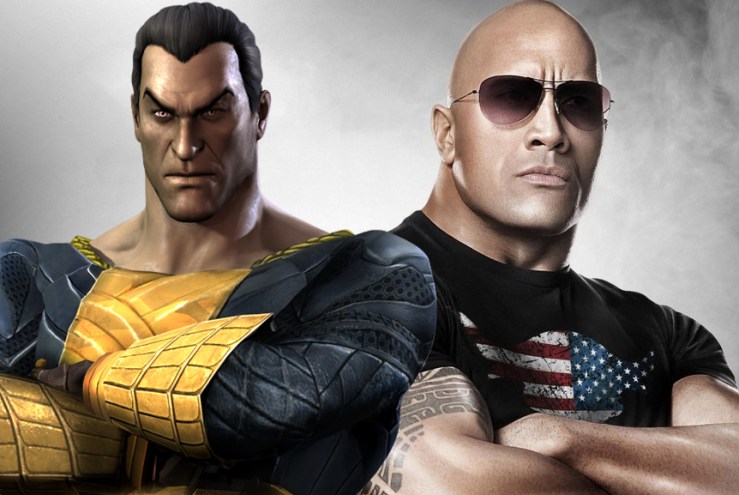 Warner Brothers and DC Comics have contracted Dwayne “The Rock” Johnson for the role of Black Adam in the DC Extended Universe, but nobody is sure how they plan on introducing the character to the big screen. The DC movie, Shazam (also referred to as Captain Marvel), is set to release April 5, 2017 and it was highly rumored that Black Adam would be featured as the main supervillain in that movie. Introducing Black Adam in this film would make sense because he is the arch-enemy of Billy Batson, A.K.A, Shazam. However,  Warner Brothers commented that Black Adam would not be featured in the Shazam movie, but instead,  they had hopes to use him as the main villain in the next Superman movie, Man of Steel 2. The characters Superman and Black Adam have a comic book history together, so a film putting them against each other would make an extraordinary storyline. Once this announcement was made and fans were excited, the movie idea was rescinded. Warner Brothers announced that Black Adam would have his own feature film. Fans were excited about this idea, but also were a bit skeptical. Can Black Adam carry his own movie? The question concerned W.B. executives as well, but if anyone could pull off his own supervillain movie, it would be Dwayne Johnson. 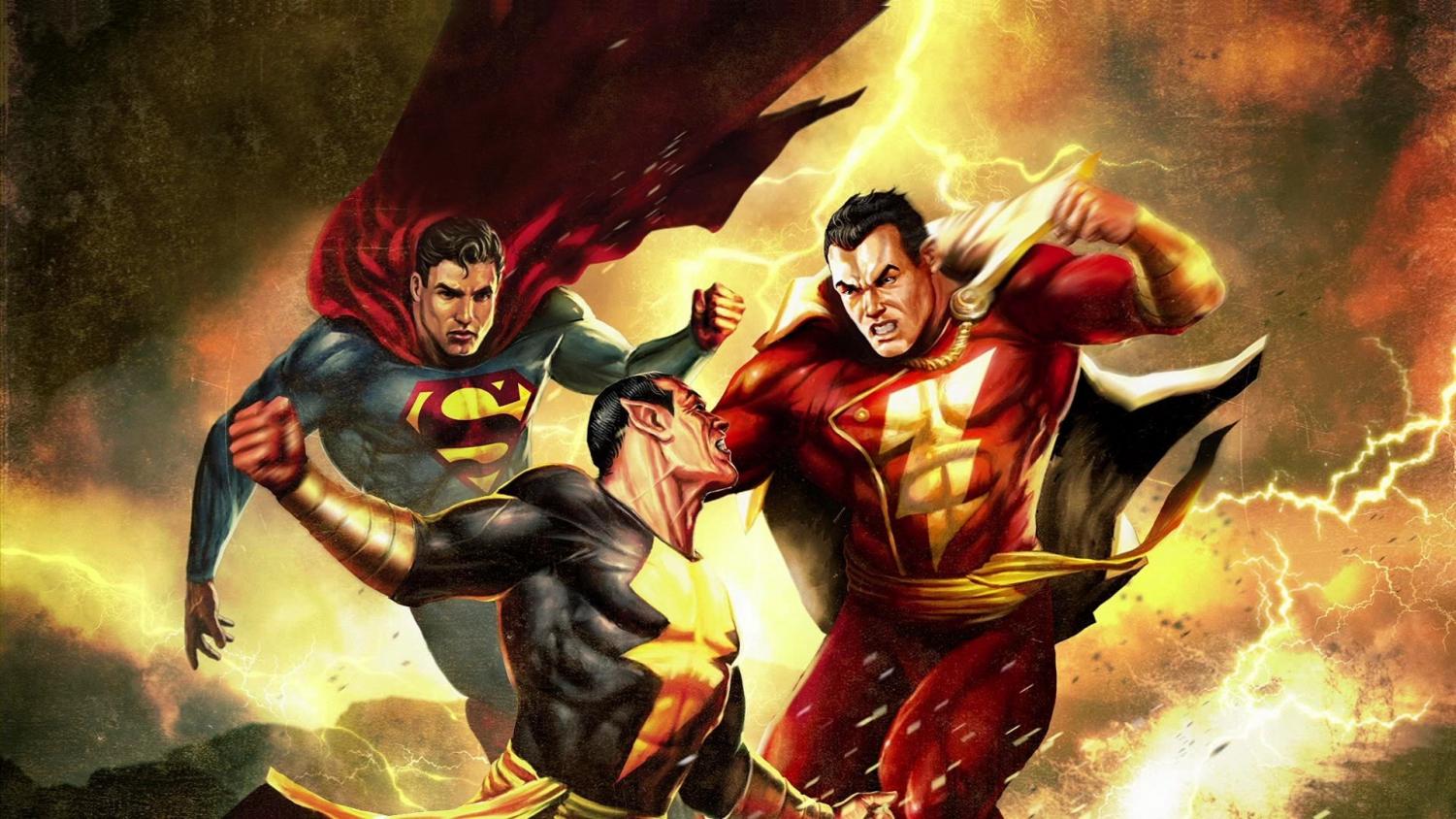 The plot of the movie would be based on the origin story of Black Adam. Whenever Khem-Adam speaks the word, “Shazam,” he transforms into Black Adam and gains the combined powers of the Egyptian gods: Shu, Heru, Amon, Zehuti, Aton and Mehen. Centuries after he received these powers,  his home, Khandaq, was destroyed and his family murdered, by the evil priest, Ahk-Ton. With help from the wizard, Nabu, and Hawkgirl, Captain Marvel, and Mr. Terrific, Khem-Adam is able to kill Ahk-Ton, avenging his family and home. After the murder of Ahk-Ton, Black Adam returned to Khandaq, overthrew the government, and proclaimed himself leader. The wizard Shazam, after hearing of these events, worried that Black Adam’s power had corrupted him. To stop Black Adam, the wizard trapped his soul and powers inside a scarab which he buried in the tomb of Ramses II. Years later, Billy Batson’s (Captain Marvel) parents uncovered the scarab in Ramses II’s tomb, along with the help from a man named Theo, a descendant of Khem-Adam. That day Theo murdered the Batsons, leaving Billy and his sister orphans. Later in life, Theo saw Captain Marvel in battle and realized he activated his powers by speaking the word, “Shazam.” Theo then said the word “Shazam,” and was immediately processed by the soul of Black Adam. Theo, then began calling himself, Teth-Adam,  became Captain Marvel’s arch-nemesis. 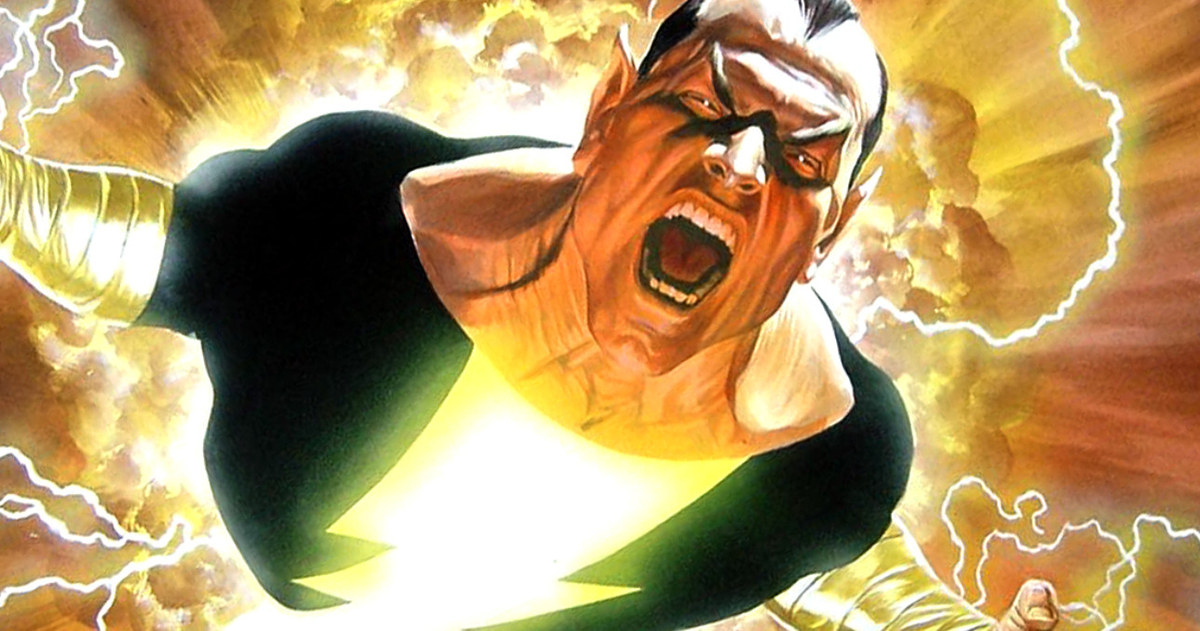 With an origin story this dark, fans and W.B. executives believed that Black Adam could carry his own movie. Warner Brothers, in their true and sometimes indecisive fashion, made a new announcement. Before the Black Adam movie, Black Adam would make an appearance as the main villain in Suicide Squad 2. Making Black Adam the main villain of the Suicide Squad sequel would depict the character as a power-hungry, psychotic, a form of mass-destruction, and would undermine the character and by tainting his image for his feature film in the near future. The first time W.B. portrays Black Adam on the big screen should show the character’s positive and negative traits by explaining his entire backstory and how he turned to a life of wrongdoings when he was provoked by Ahk-Ton. While nothing is official yet, Black Adam remains an interesting character who deserves his origin story to be featured on the big screen.